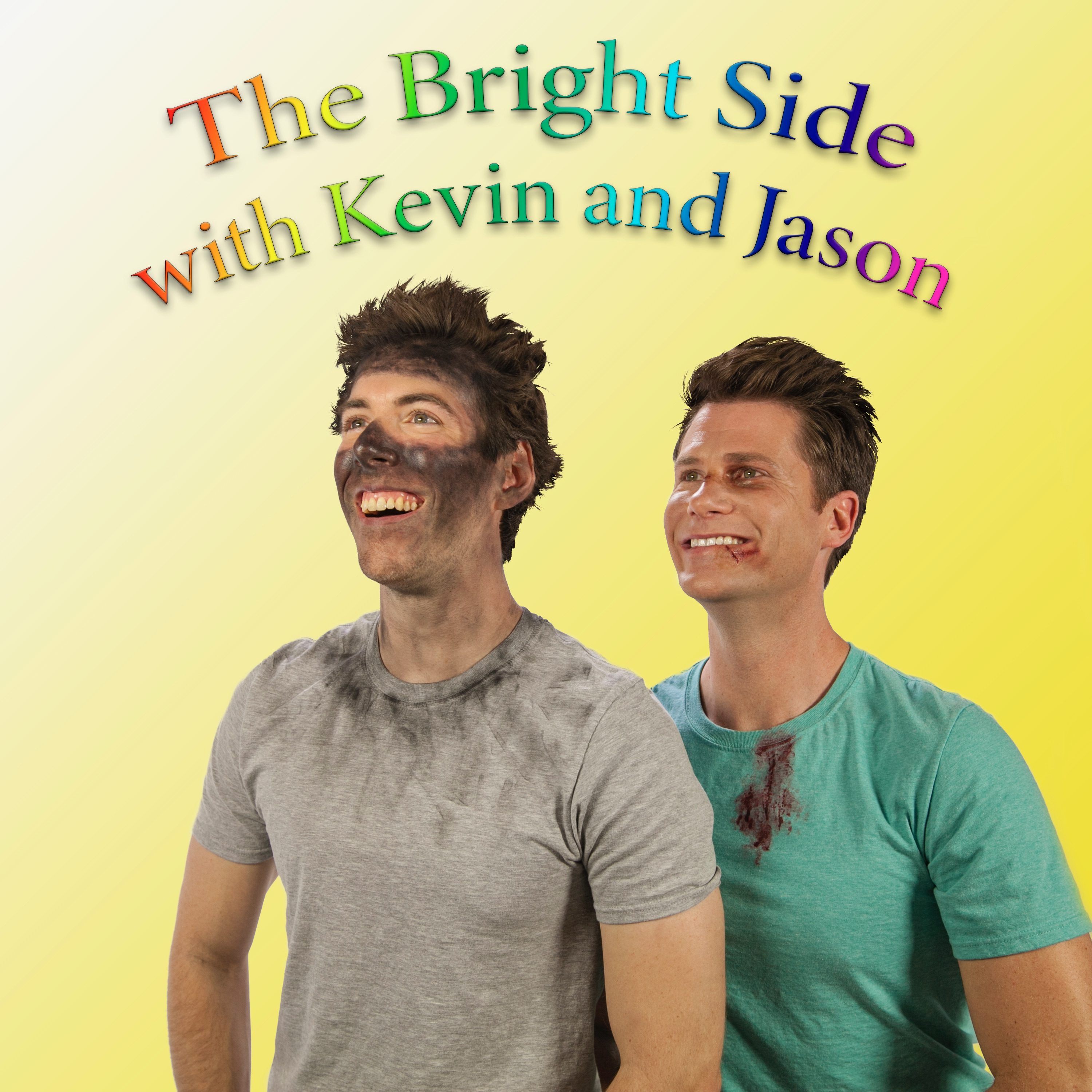 Ah, Florida, you’ve done it again. America’s marshy haven for the socially-impaired has long had a reputation for producing weirdos with a penchant for headline-grabbing eccentricity, but Kevin and Jason simply had to know: what is the origin of Florida Man? Well, we found him, and his name is Carl Tansler. The OG Florida creep, this fake Count and quack doctor kept a corpse bride in his home for over seven years in the name of “True Love.” Trigger warning: probably just don’t listen to this one.